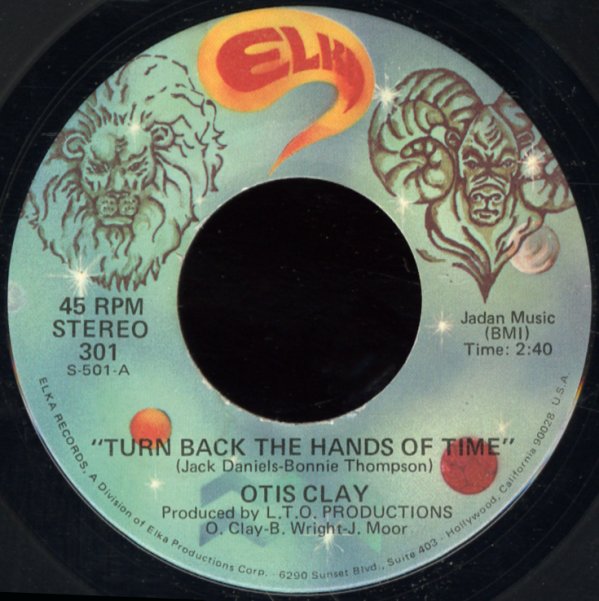 Turn Back The Hands Of Time/Good Lovin

An obscure one – as Otis does a cover of Tyrone Davis' "Turn Back The Hands Of Time", grooving the track along with a sweet style that's got a bit of modern soul, and which has his voice sounding a lot stronger than on some of his Hi recordings. "Good Lovin" is a midtempo number with a vamping groove – and Otis voice is great as he snakes around the sound of the rhythm section!  © 1996-2020, Dusty Groove, Inc.