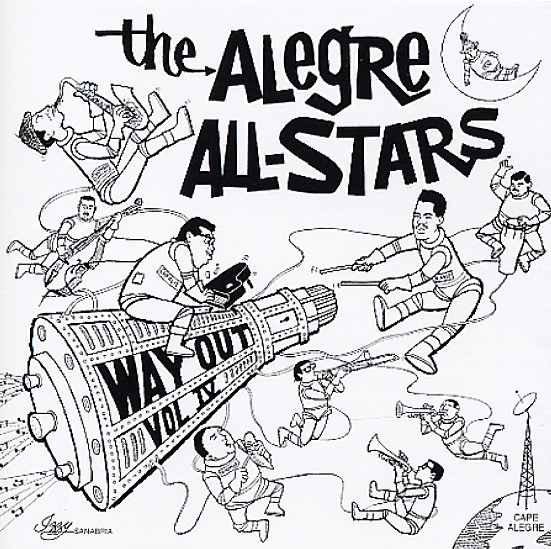 Musa Original
Discos Fuentes (Colombia), 1986. Very Good
LP...$16.99
(Cover has light wear, a small name in pen on both sides, and some small notations in back. Labels have some pen.) LP, Vinyl record album