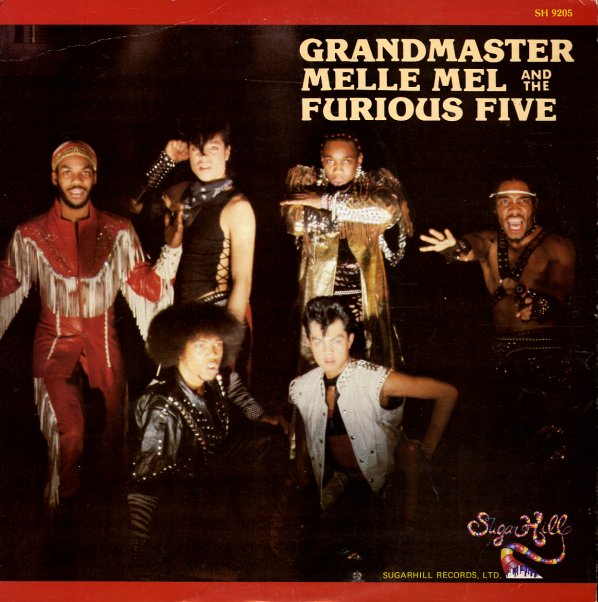 Later work from Grand Master Melle Mel and the Furious Five – released in '84, the same year Mel was featured in the still hilarious Beat Street! The crew does it's best to live up to its mighty past, bringing in some horns, keys, guitar and bass (courtesy of Living Colour's Doug Wimbush). Features a remake of Lightnin' Rod's "Hustlers Convention" and a remix of "White Lines", plus "We Don't Work For Free", "World War III", "Yesterday", "At The Party", "The Truth", "Can't Keep Running Away", and "The "New Adventures Of Grand Master".  © 1996-2022, Dusty Groove, Inc.
(Cover has light wear.)

Straight Up Sewaside
East West, 1993. Very Good
LP...$29.99 (LP...$34.99)
A key part of the too-short legacy of this wonderful duo – part of the top shelf of hip hop up-and-comers in the early 90s – and one of the few who were able to balance a new level of toughness with the smart rhymes and subtle wit that came into the game at the start of the decade! ... LP, Vinyl record album

Survival
Island, 1979. Very Good+
LP...$34.99
One of the sharpest, most righteous albums from Bob Marley – in case you couldn't guess from the title, which is his response to a recent assassination attempt! The whole thing's got a very classic vibe – and the lyrics have even more of a political current than some of Marley's other ... LP, Vinyl record album