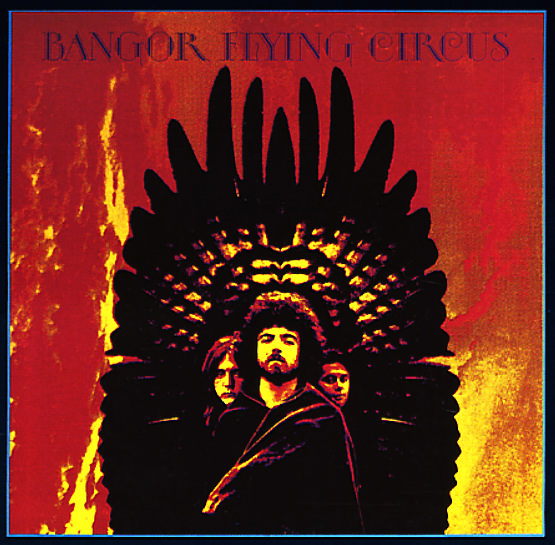 An overlooked jazz rock combo from the late 60s US scene – a group with echoes of Cream and Soft Machine, but who also have a bit rootsier feel overall! The core instrumentation of the trio is organ, drums, and guitar – used in ways that stretch out and soar with jazzy inflections at times, but an overall groove that's much more in a progressive rock vein. All tracks have vocals from singers David Wolinski and Alan DeCarlo, often brought together in a slightly harmonized mode that reminds us a bit of some of the Chicano rock from the time, in a way that gives the album a bit more of a soulful undercurrent than you'd expect. Titles include "In The Woods", "Violent Man", "Come On People", "Ode To Sadness", "Concerto For Clouds", "A Change In Our Lives", "Mama Don't You Know", and a totally great instrumental jam on "Norwegian Wood" – done with scatting vocals over the organ, guitar, and heavy drums – and really worth the price of the record alone!  © 1996-2021, Dusty Groove, Inc.
(Cover has a small cutout hole.)

Christopher's Movie Matinee
Dunhill, 1968. Near Mint- Gatefold
LP...$14.99
A totally groovy group – working here with production from Mama Cass and Steve Barri, in this style that hyas them mixing male and female vocal leads, with a sing/song 60s vibe and lots of nice harmonies – with the best hip currents of Spanky & Our Gang at their best! LP, Vinyl record album

Smooth As Raw Silk
ABC, 1969. Near Mint- Gatefold
LP...$24.99
A really cool lost group on late 60s ABC – a bit psych, a bit bluesy, and forging both into a great hard rock sound at times! The set's got some larger arrangements by producer Bill Szymczyk – a name we don't know, but who also gives the record a superb sound overall! LP, Vinyl record album