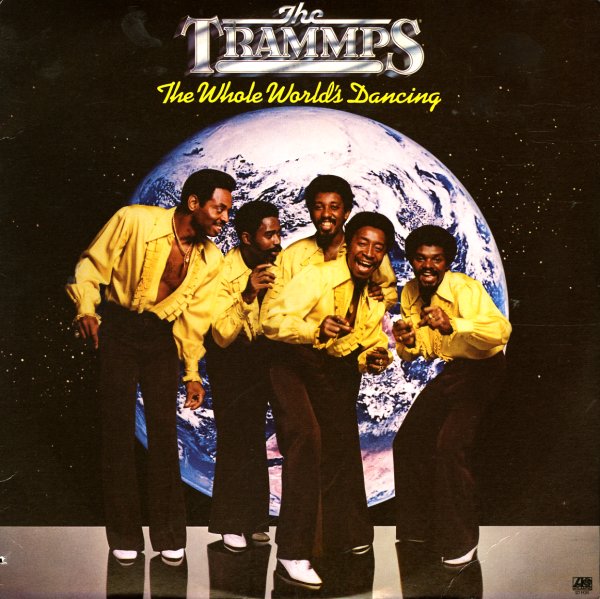 The Trammps are still burning strong at the end of the 70s – never losing their Philly groove despite a run on the charts and much bigger fame than most of their contemporaries – and in a way, the album's almost a back-to-basics affair that's pure Philly all the way! Arrangements here are by Norman Harris, Ron Kersey, and Ron Baker – who've taken the group into a mode that's perhaps got some of the new club touches being explored more at Salsoul than Philly International – but which still works tremendously well for the group. Tracks are all full, flowing, and and aimed at the dancefloor – and although there's not really any standout hits or hooks here, that aspect of the album is almost a welcome relief, given that the group could be going for easy hits at this point. Titles include "Love Insurance Policy", "Whole World's Dancing", "My Love It's Never Been Better", "Soul Bones", "Love Magnet", and "More Good Times To Remember".  © 1996-2022, Dusty Groove, Inc.
(Includes the printed inner sleeve. Cover has a cutout notch.)