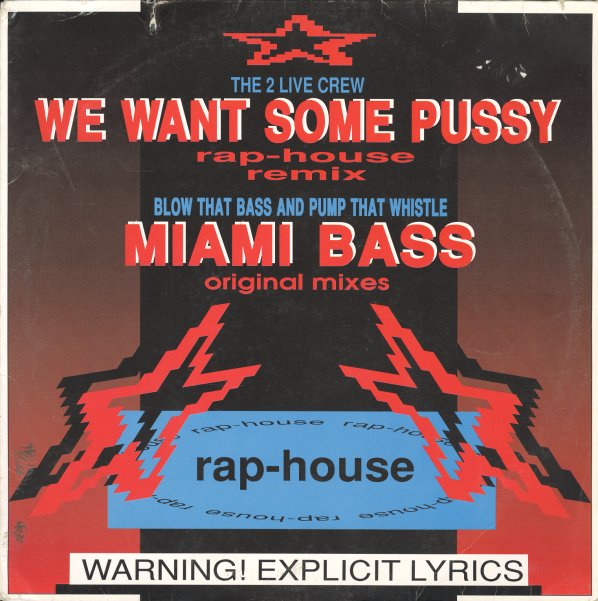 (Cover has lightly bent corners and some marks from sticker removal.)