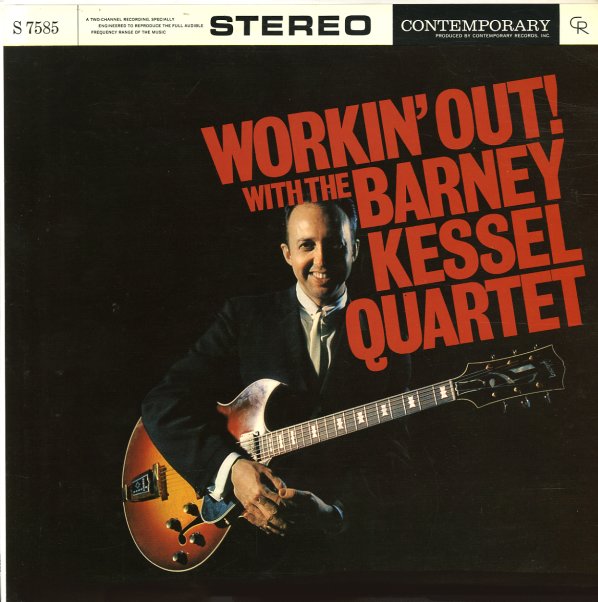 Much more interesting than some of Barney's earlier records – possibly because he's working with a hip, flexible combo – one that includes Marv Jenkins on piano and flute, Jerry Good on bass, and Stan Popper on drums. The tracks are a mix of groovers and mellow numbers – with Jenkins breaking out the flute on the sparer ones – and titles include "The Good Lil Man", "Spanish Scenery", "Pedal Point", and "New Rhumba".  © 1996-2021, Dusty Groove, Inc.
(Yellow label pre-OJC mono pressing. Cover has light wear, a partially split top seam, and a name in marker on the back and label.)