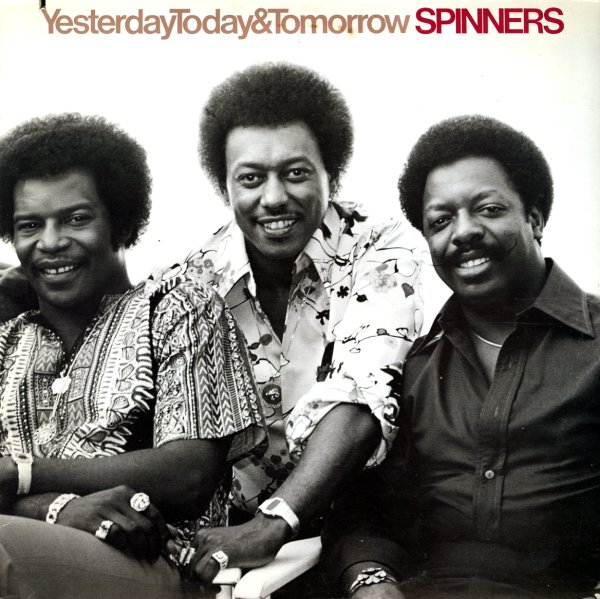 A sweet sweet set from The Spinners – and a record that's more "today" than "yesterday", given the tight 70s arrangements from Thom Bell! Bell's Philly approach is still perfect for the group – unlocking their harmonies in very different ways than back in their Motown roots – and the set's got a wicked balance between these sublime slow ballads and some uptempo numbers that bubble like the best of the group's clubby contemporaries. And in the best Philly style, the set even features a few longer tracks that push the 8 minute mark – kind of soul symphonies, of the sort you'd be much more likely to hear from Gamble & Huff – and which really work well with the group's maturing vocal approach. Titles include "I'm Riding Your Shadow (Down To Love)", "You're Throwing A Good Love Away", "Honey I'm In Love With You", "I Must Be Living For A Broken Heart", "Just To Be With You", "Me & My Music", "You're The Love Of My Life", and "I Found Love (When I Found You)".  © 1996-2021, Dusty Groove, Inc.
(Cover has a small stain in the top right.)