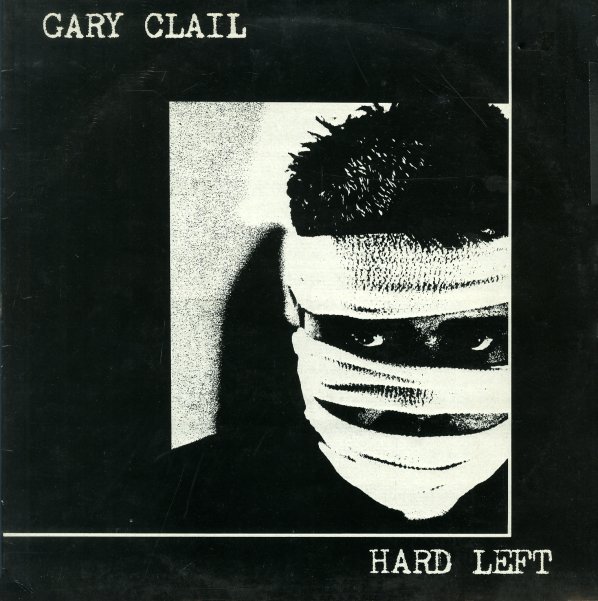 A great On-U single! Gary Clail's presence is hardly felt, but you can't say the same for the rough and ready On U rhythm section of Keith LeBlanc, Skip McDonald and Doug Wimbish, transplanted from Sugarhill but still breaking new ground and grooves with Adrian Sherwood!  © 1996-2021, Dusty Groove, Inc.
(Original pressing with Townhouse/MPO etch.)