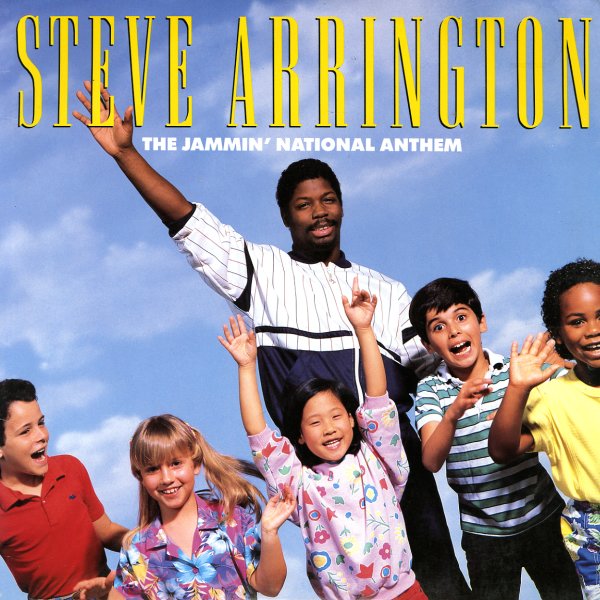 A bit more pop than some of Steve Arrington's earlier work, but proof that Mr Slave could still come up with a groove when he wanted! The record's got a quirky approach that's almost in line with later versions of P-Funk – but Arrington's never as goofy, and mostly lets the gimmicks come out in the titles and choruses, while keeping things relatively straight on the rest of the tune. Craig Cooper plays a fair bit of guitar and keyboards on the set, and titles include "Jammin National Anthem", "Holiday", "Teenage Jazz", "One Of A Kind Paradise", "Everybody's Got To Be Free", "Homeboy", and "Like It Loud".  © 1996-2021, Dusty Groove, Inc.
(Shrinkwrap has a vintage price sticker. Cover has a cutout notch.)