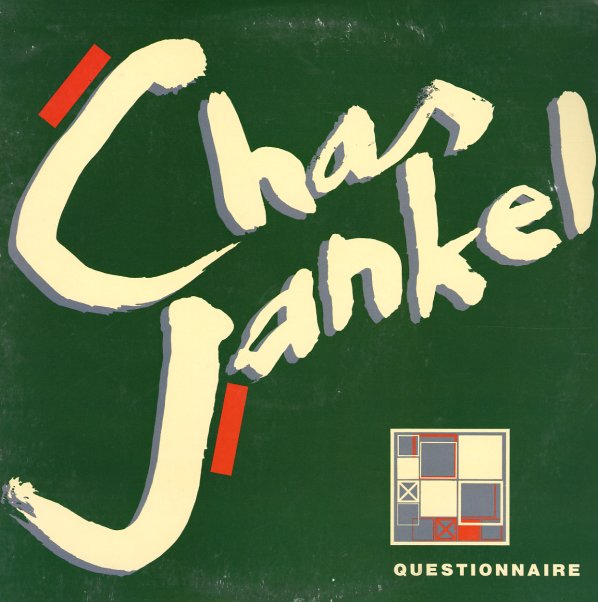 An overlooked bit of crossover funk from Chas Jankel – best known both as the musical force of Ian Dury & The Blockheads during the late 70s, and as the composer of "Ai No Corrida", which was covered more famously by Quincy Jones! This set's got a surprisingly great feel that's ripe for new discovery – a tightening up of the kinds of tunes that Jankel was doing with Dury (who still contributes lyrics but not vocals here), and a warmly gliding style that's halfway between the New York Ze Records mode of the time, and some of the growing wave of British imports. Titles include the great club track "Glad To Know You", plus "3,000,000 Synths", "Questionnaire", "109", "Now You're Dancing", "Boy", and "Magic Of Music".  © 1996-2021, Dusty Groove, Inc.

I Love Love Love Love Love Love Love My Lady
A&M, 1979. Near Mint-
LP...$7.99
Arthur Adams is sure making sure his lady gets her due on this one! But apart from an unweildy title, the album's a great set of smooth mellow soul numbers – very much in the vein you'd expect from having "love" repeated so many times in the title. Backing is tighter than on ... LP, Vinyl record album

Ethel Merman Disco Album
A&M, 1979. Near Mint-
LP...$14.99
The Merm's completely over the top here – belting out old-style lyrics over 70s disco backings – updating her already camp sound with an even campier one for the Studio 54 scene! Arrangements are by Peter Matz, who lets the rhythms take the lead – and titles include "There's ... LP, Vinyl record album