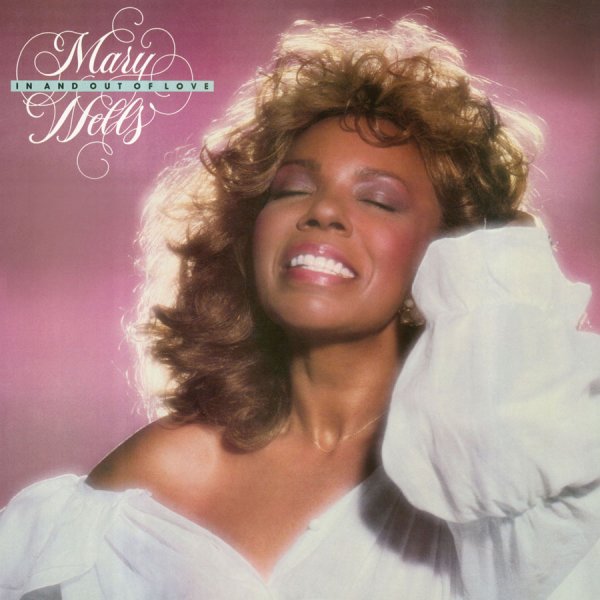 Also available
Mary Wells — In & Out Of Love (with bonus tracks) ... CD 5.99
Mary Wells has come a long way from Motown by the time of this sweet early 80s set – really changing up her style to go for a mature, sophisticated groove – that best side of modern soul at the time, put together with superb production by the great Greg Perry! The sound is warm, and plenty darn groovy – a mode that's almost in the same style that some of the hippest Philly International artists were hitting at the same point – really refining their sound, but still holding onto the best soulful elements of years before! But there's still a nice Detroit legacy going on too – that undercurrent of Motown togetherness that you might find in later work by Lamont Dozier – no surprise, since McKinley Jackson's helping Perry arrange the rhythms on the record. Titles include the great groover "These Arms", plus "Spend The Nights With Me", "You Make Me Feel So Good Inside", "Gigolo", "I'm Changing My Ways", and "I'm Not The One".  © 1996-2022, Dusty Groove, Inc.
(Cover has light wear and a name in pen written multiple times. Labels have a name in pen.)