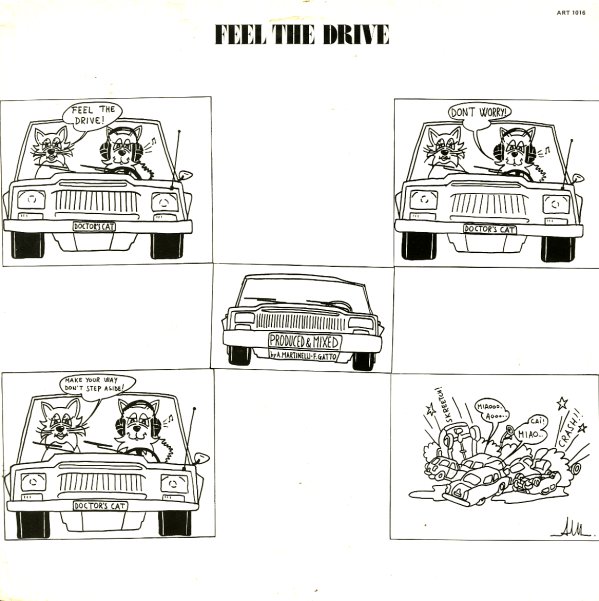 (Cover has discoloration from age, and a small rip on the opening.)