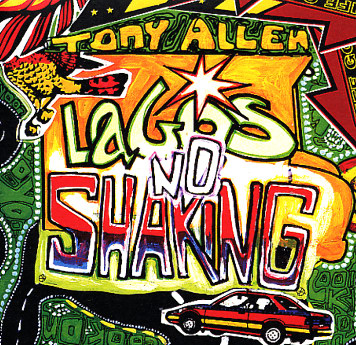 A real back to basics set from Tony Allen – much more strongly in his Afro Funk groove of the late 70s than other recent work, and recorded in Lagos with an earthy approach that's totally great! All the experiments and odd flourishes of recent sets have been stripped away – and Allen returns strongly to his role as a drummer and leader in the post-Fela mode – taking an array of talented musicians through grooves that have a sharp Africa 70 sound! Many tracks have some vocal component, but the real focus here is on the longer jamming sound that Tony first explored with Fela – heard beautifully on Allen's crackling percussion work throughout the set! Titles include "One Tree", "Kilode", "Ogogoro", "Moyege", "Ise Nla", "Morose", and "Aye Le".  © 1996-2022, Dusty Groove, Inc.