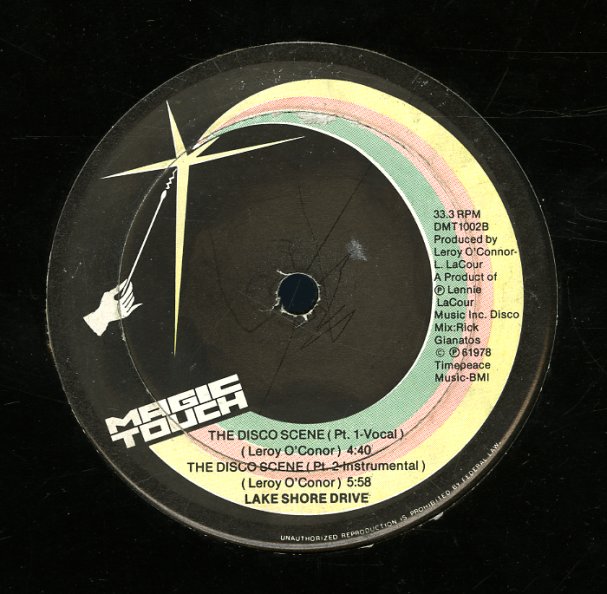 Obscure little disco single that's a bit short on lyrics, but which actually has some great jangly guitars, set in the mix nicely to cut things up a bit!  © 1996-2021, Dusty Groove, Inc.
(In a Magic Touch sleeve. Label has a touch of marker.)