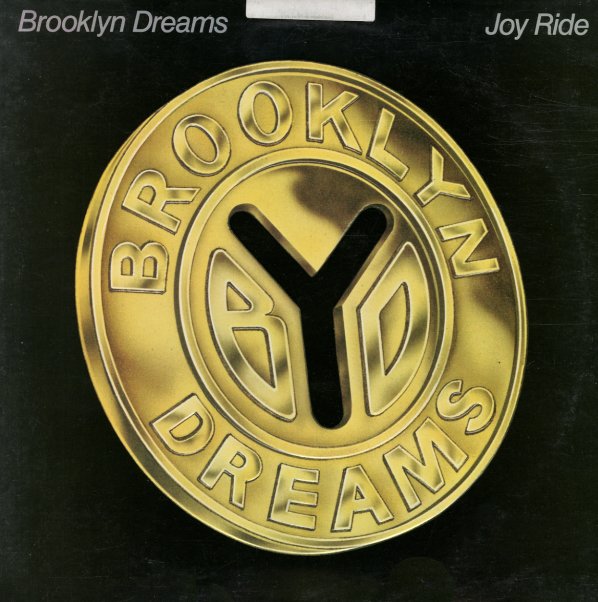 Brooklyn Dreams recorded in Munich and LA, but the album's got a surprisingly soulful club feel that almost matches its New York reference! Teutonic disco maestro Thor Baldursson handled the arrangements on the record, and we were a bit suspicious about it at first – but apart from a few colder electric keyboard parts, the main groove here focuses on the vocals of the male trio – and they trade leads and harmonize in a way that's clearly inspired by lots of east coast groups from earlier years. Titles include "Hot Lovin", "Too Much For The Lady", "Take Me Back", "Your Love's So Good To Me", "Love Love's Desire", and "One & Only".  © 1996-2021, Dusty Groove, Inc.
(In the embossed cover, with a promo stamp and some surface wear.)