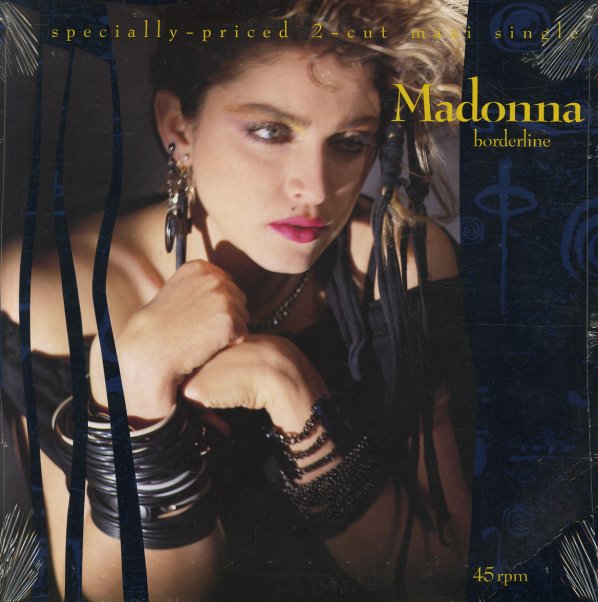 An early Madonna single, with production from Reggie Lucas and Jellybean Benitez.  © 1996-2021, Dusty Groove, Inc.
(Cover has light wear and some marks and remnants from sticker removal on front.)