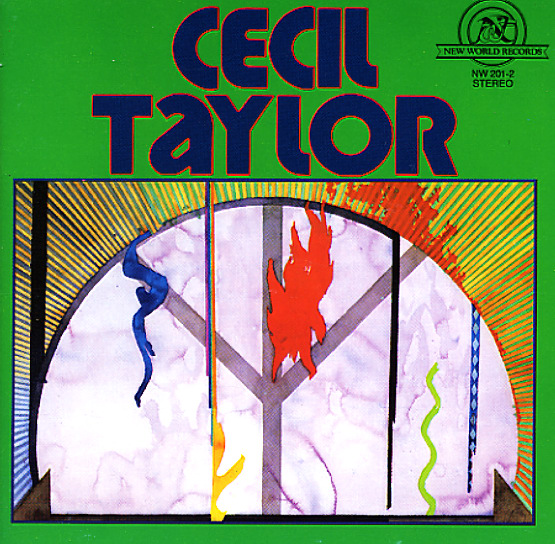 Nuits De La Fondation Maeght Vol 3
Shandar (France), 1969. Near Mint- Gatefold
LP...$29.99
A legendary live set from Cecil Taylor – originally only issued overseas, but a record that really helped cement his status as a groundbreaking improviser at the start of the 70s! The record is maybe one of the first times that Taylor was really able to break free on record – and hit ... LP, Vinyl record album

Joao Bosco Ao Vivo 100a Apresentacao
Barclay (Brazil), 1983. Near Mint-
LP...$14.99
Live set by this master Brazilian singer/songwriter. Unlike other records from this time, Bosco's playing in a nice stripped-down setting, with just his guitar to accompany his soulful vocals. The set's nearly all originals written by Bosco and songwriting parter Adair Blanc. Titles include ... LP, Vinyl record album