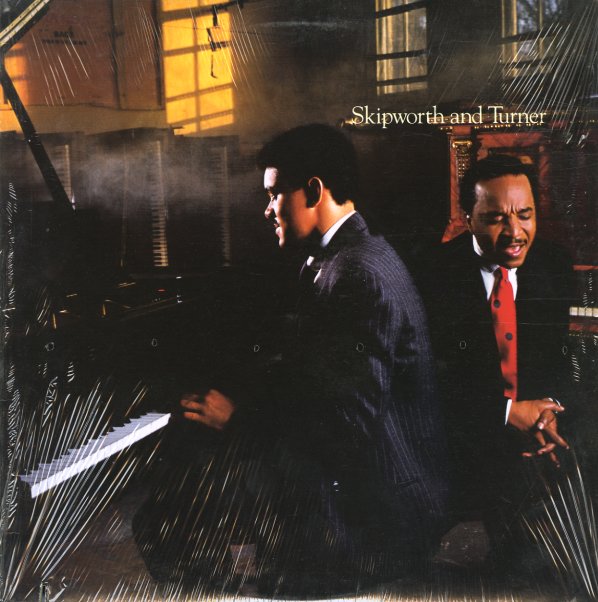 A really great later Patrick Adams production – done for the always catchy duo of Rodney Skipworth & Phil Turner, a real bright spot in mainstream mid 80s soul! The pair really have a way with a tune here – building things as the tracks go along, but never in a way that's too cheesy or too pop oriented – hanging onto the hooks strongly, and letting all the best elements of the tracks fall nicely in place. Adams' touch here can be felt in the way that he preserves the most soulful qualities of the lead vocals while still allowing for some more contemporary rhythms on the bottom – and although the focus is pop-driven, the album overall is really a great one. Titles include "Thinking About Your Love", "Can't Give Her Up", "Let Me Down Easy", "Hot Pursuit", "Could Not Get Over You", "Street Parade", and "Won't Get No Better".  © 1996-2020, Dusty Groove, Inc.
(Cover has surface wear and a promo stamp.)