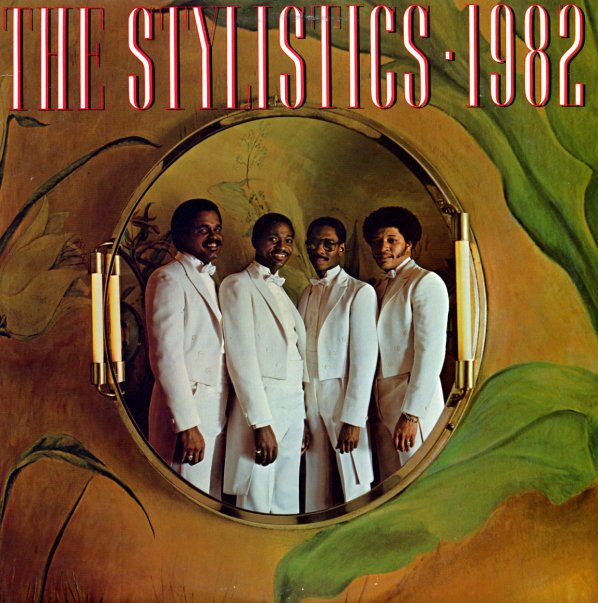 A beautiful LP of modern soul by this classic group! Production's handled by a number of stars from the Philly Sound stable, like Kenny Gamble and Dexter Wansel, and the result's a nice LP of smooth modern soul, with an excellent update of "United", plus "Lighten Up", "We Should Be Lovers", "Call On You", and "Don't Come Telling Me Lies".  © 1996-2021, Dusty Groove, Inc.
(Includes the printed inner sleeve.)