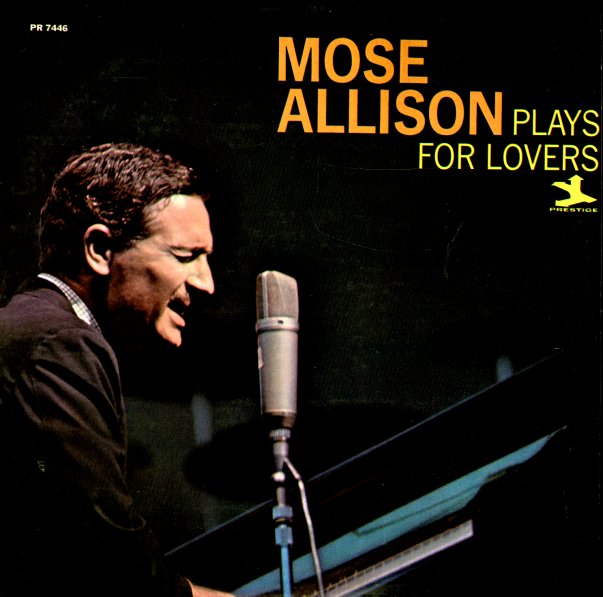 A strange title, but the record's a pretty nice collection of Mose Allison's early work for Prestige – a collection that focuses only on his instrumental work as a pianist, and doesn't include any of his better-known vocals! Mose is a pretty great talent on the keys, and these tracks have him stretching out in a way that doesn't always occur on his vocal-oriented sessions – always in trio formation with mostly Addison Farmer on bass, and a variety of drummers that include Ronnie Free, Frank Isola, and Nick Stabulas. Titles include "It's Crazy", "You Belong To Me", "Somebody Else Is Taking My Place", "My Kinda Love", "Strange", "Kissin Bug", and "If I Didn't Care".  © 1996-2020, Dusty Groove, Inc.
(Green label pressing, in a high gloss cover, with some light wear)