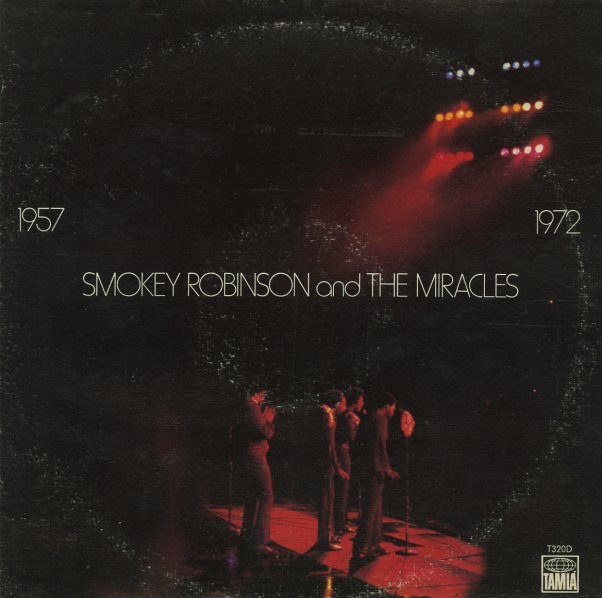 A nice little live set – recorded in 1972, right at the end of Smokey's association with The Miracles. The set's got some nice longer versions of older tunes, and some relatively complicated arrangements from Thomas "Beans" Bowles. Titles include "Got To Be There", "Tears Of A Clown", "Bad Girl", "Here I Go Again", "Ooo Baby Baby", "Mickey's Monkey", "Going To A Go Go", "More Love", "Abraham, Martin, & John", and "Shop Around".  © 1996-2022, Dusty Groove, Inc.
(Cover has some edge wear and bumped corners.)