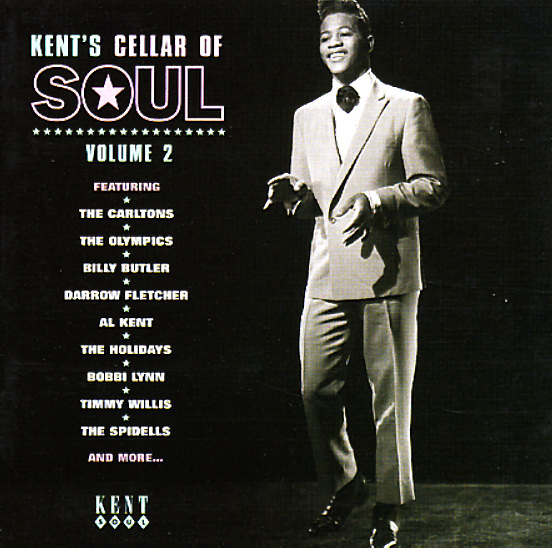 Brilliant bubbling-under soul from the late 60s – a killer package of non-hit material from a variety of well-known acts! The collection follows very strongly on Kent's excellent first volume – and like that package, it offers a fresher side fo the 60s by digging up obscure singles by artists known from bigger tunes – all top-shelf singers and groups that rank with some of the best indie soul of the 60s, represented here by lesser-known gems that are totally great! The vibe runs between Northern, uptown, and harmony soul – with a fair bit of tracks from New York and Chicago sources – and as always with compilations on Kent, the CD's got a great set of notes to prove that the track selection wasn't an accident! Titles include "Let's Copp A Groove" by Bobby Wells, "You Better Believe It Baby" by Joe Tex, "We're Doing Fine" by Dee Dee Warwick, "Water" by Geno Washington, "Earthquake" by Bobby Lynn, "I Can't Work No Longer" by Billy Butler, "Can't You Hear The Beat" by The Carltons, "With Feeling Darling" by The Spidells, "Love In Them There Hills" by The Vibrations, "The Beginning Of My End" by The Unifics, "Keep On Loving" by Otis Leavill, "Drive On James" by King George, "I'll Love You Forever" by The Holidays, and "You've Got To Pay The Price" by Al Kent.  © 1996-2023, Dusty Groove, Inc.