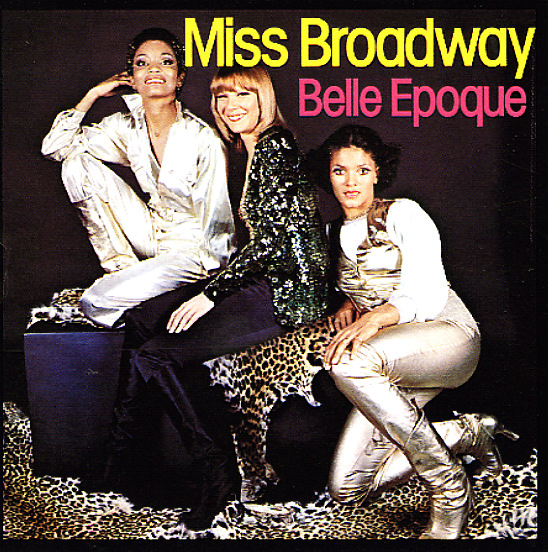 A wild mix of 70s soul and disco from Belle Epoque – going against the grain in the mainstream disco vibe with some gritty, raspy female vocals – plus uptempo grooves that have fair bit of Euro-disco keyboard work, and some farther reaching elements, too. Includes the gritty soul tune "Miss Broadway", the slow rolling "Me & You" which is smoother in the vocal department, and "Losing You" – and the 14 minute disco grooving medley "Disco Sound/Black Is Back/Why Don't You Lay Down".  © 1996-2022, Dusty Groove, Inc.
(Sealed Big Tree pressing. Cover has a cutout hole.)

Whole New Thing (black cover)
Epic, 1967. Very Good+
LP...$89.99
A Whole New Thing, indeed – the first album ever from Sly &The Family Stone – and a record that would forever change the face of pop, funk, and soul music! Even at this early point, all the group's best energy is firmly in place – a mad mix of raw funky roots with righteous ... LP, Vinyl record album