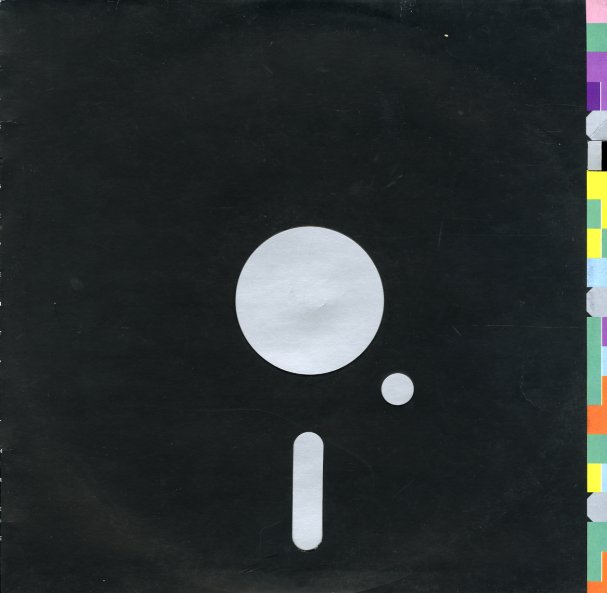 A dark classic that broke out of the underground and forever transformed the world of dance music! "Blue Monday" has this infectious bass/keyboard riff that you'll recognize immediately – and which you've heard emulated a million times in electro house tracks from later on in the 80s. "The Beach" is more of the same – kind of a dub version of the hit.  © 1996-2021, Dusty Groove, Inc.
(US Factory pressing, in the die-cut diskette cover with grey inner sleeve. Cover has light surface marks from shrinkwrap removal.)

Ceremony/In A Lonely Place (version 2 – cream cover)
Factory (UK), 1981. Near Mint- (pic cover)
12-inch...$29.99
The second take of New Order's classic "Ceremony" – recorded by the band in England, after Gillian had joined the group – with a vibe that's maybe slightly less dark than the original take, almost as if she's helping the lads to put the death of Ian Curtis behind them – ... 12-inch, Vinyl record

Everythings Gone Green/Cries & Whispers/Mesh
Factory (Belgium), 1981. Near Mint- (pic cover)
12-inch...$24.99
One of the first really catchy songs to ever come from New Order – but served up here on a single that still retains some of the moodier elements of their Joy Division years! At some level, "Everything's Gone Green" is almost a blueprint for everything that would follow – ... 12-inch, Vinyl record