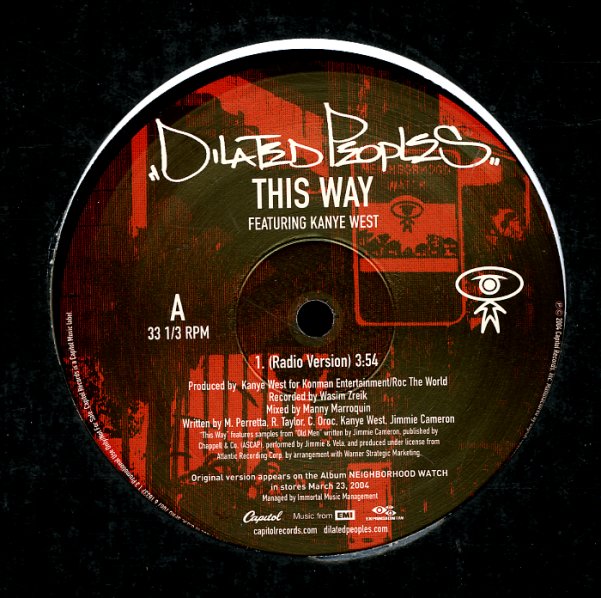 Produced by Kanye West and features John Legend.
(Promo in a stickered sleeve.)

I Don't Wanna Be A Star!
Stones Throw, 2012. Near Mint- (pic cover)
12-inch...$9.99
Neo-classic boogie funk genius Dam-Funk returns with a stellar 12-inch EP on Stones Throw – channeling his inner Prince a bit on the title track – and straight up covering Prince for the following track! "I Don't Wanna Be A Star!" is as infectious as anything we've heard from ... 12-inch, Vinyl record