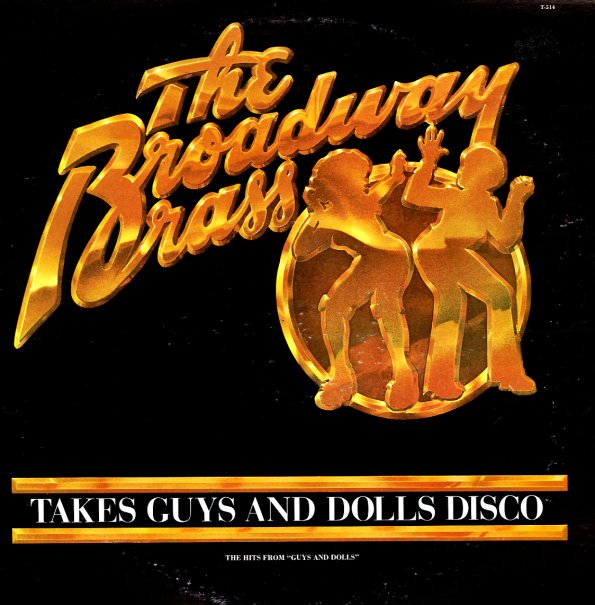 Al Capps arranged and conducted this disco record featuring songs from the soundtrack to Guys and Dolls. The notes on the back cover credit Capps for his "tasteful, happy, 'today' treatments of the much loved score". Songs include "A Bushel and a Peck", "Sit Down You're Rockin' the Boat", "Luck Be A Lady", "If I Were a Bell", and "The Oldest Established".  © 1996-2021, Dusty Groove, Inc.
(Cover has a cut corner.)

Get Down
Chi Sound/20th Century, 1978. Very Good+
LP...$4.99
The legendary Gene Chandler gets down, and gets down good – in this classic late 70s set of clubby numbers and upbeat groovers! The set's one of the best moments on the Chi-Soul series from producer Carl Davis – and features a nicely evolved version of earlier Chicago soul modes from ... LP, Vinyl record album

Dazz
20th Century, 1979. Very Good+
LP...$16.99
Kinsman Dazz are even funkier here than before – showing off their Ohio roots, and pointing the way towards the classic Dazz Band sound they'd forge in the 80s! Rhythms are very tight throughout – but still often touched with the jazzy elements that made the group so great in their ... LP, Vinyl record album