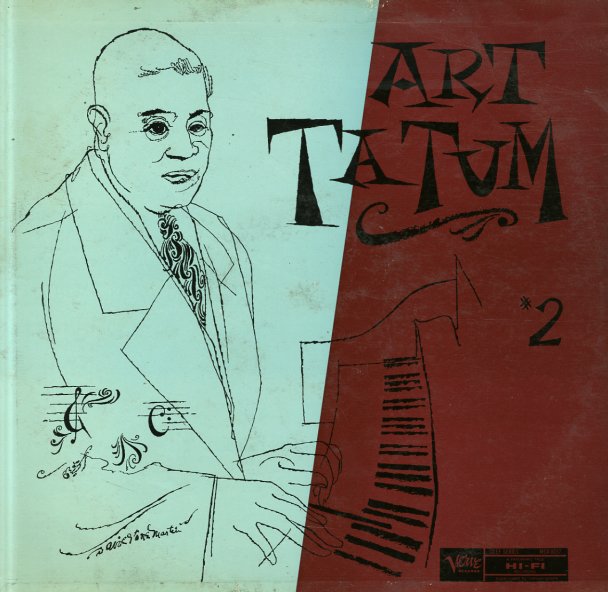 This is a volume of six songs recorded after the advent of the long playing record in an attempt to record the complete works of Art Tatum. The six song titles included are "The Man I Love", "Over The Rainbow", "Memories Of You", "Body & Soul", "Makin' Whoopee", and "Mighty lak A Rose".  © 1996-2020, Dusty Groove, Inc.
(Black label pressing with trumpeter logo and deep groove. NOTE – Cover is very flaky on the bottom half, with a split top seam.)

Basie Jazz
Clef, Early 50s. Near Mint-
LP...$14.99
Great stuff from Basie's best years at Verve – featuring tight no-nonsense material that puts the Count firmly back on the map, handled with more care than his work had been receiving for years! Titles include "Bread", "Jive At Five", "Be My Guest", "No ... LP, Vinyl record album

Count Basie Swings, Joe Williams Sings
Clef, 1955. Very Good
LP...$3.99
Count Basie plays the piano and Joe Williams sings in his bluesy way and they are backed by a slew of musicians who include Thad Jones on trumpet, Ben Powell on trombone, Frank Foster on tenor saxophone, Sonny Payne on drums and many, many others. Frank Foster did all of the arrangements and the ... LP, Vinyl record album