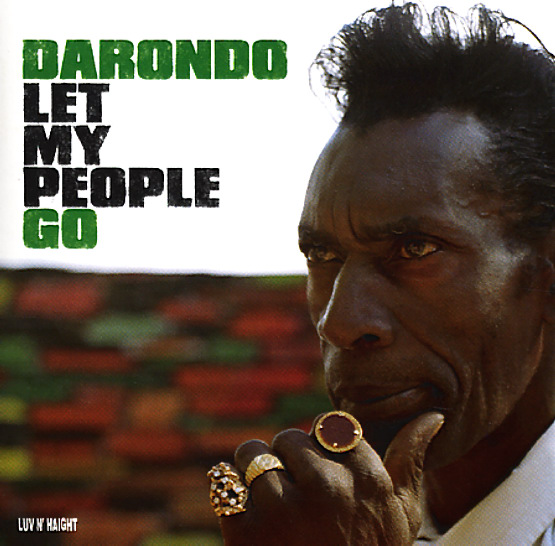 Mad homegrown soul from the enigmatic Darondo – a brief Bay Area star back in the 70s, and also host of TV comedy and children's shows! Darondo only ever saw release of 3 singles, but they're all pretty darn great – a weird mix of funk, soul, and sly slinky grooves – very unique in conception, and with a heady, tripped-out vision that makes us wish he'd recorded more. Luv N Haight have really done Darondo justice with this set – bringing together all 6 tracks from the singles, plus 3 more previously unissued numbers – all in a great package that features words from the man himself, plus some great images from his older TV shows. A near-lost soul figure, but one with enough charisma to fill the careers of other more famous acts! Titles include "How I Got Over", "Let My People Go", "Legs (part 1)", "True", "Didn't I", "I Want Your Love So Bad", "My Momma & My Poppa", "Sure Know How To Love Me", and "Listen To My Song".  © 1996-2022, Dusty Groove, Inc.