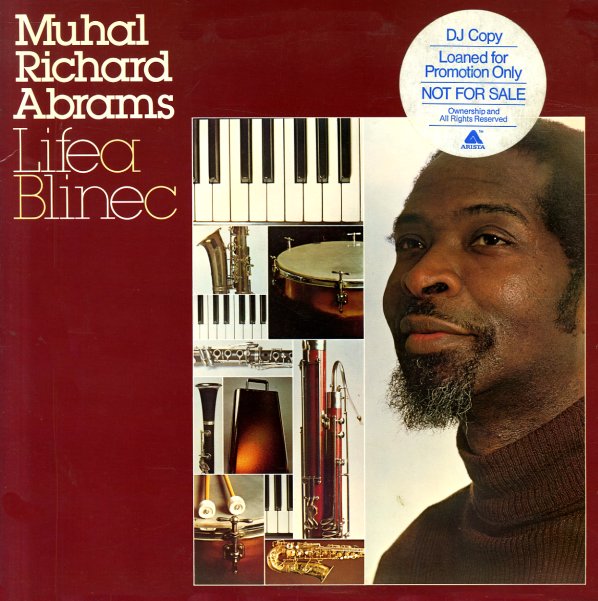 Abrams recorded this set of seven songs in Chicago with Joseph Jarman and Douglas Ewart on saxophones and other woodwinds. Amina Claudine Myers contributes piano and voice in addition to Abrams' own. Thurman Barker plays drums and percussion. Song titles include "Bud P.", "Lifea Blinec", "Ja Do Thu", "Duo 1", and "Duo 2".  © 1996-2020, Dusty Groove, Inc.
(Cover has a cut corner and light wear.)