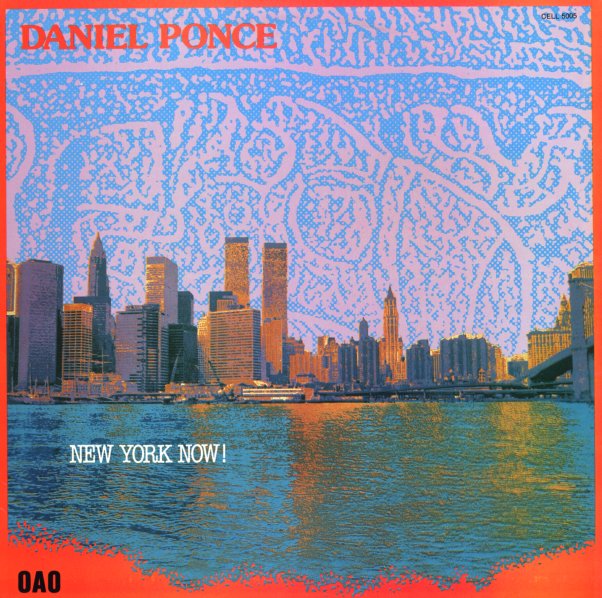 A stripped-down rootsy session – similar to some of the sparer Afro-Cuban traditionalist sides that were coming out of New York in the early 80s. Ponce put the set together, and other players include Paquito D'Rivera, Jose Trapaga, Joe De Jesus, Nelson Rodriguez, and Bill Laswell. Most tracks feature spare conga and percussion jams – and titles include "Basta De Cuentos", "Invacion De 80", "Cojelo Suave", "Africa Contemporanea", and "Solo Para Ti".  © 1996-2022, Dusty Groove, Inc.
(Cover has some price sticker remnants in back.)