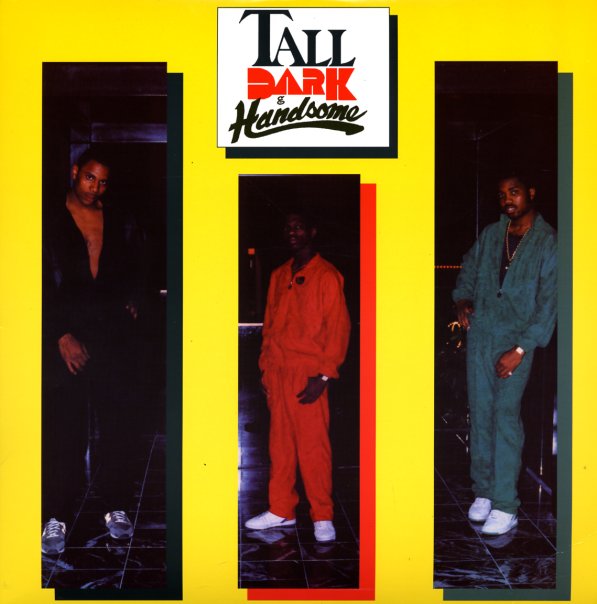 Tall, Dark, & Handsome may not be one of the best-remembered crews from the 80s – but they've got a fresh, playful approach that really keeps things interesting! These guys really remind us of the energy that the right group of MCs could bring to a party back in the day – yet they've also got a nice sense of complexity in their approach too – sometimes all falling in on a word or rhyme, ala early Beastie Boys – sometimes trading back and forth in a great way, ala Nice & Smooth! There's definitely a sense of humor here – as you might guess from their name – but there's also a raw Bronx-based approach that's hardly a joke. Titles include "Call It What You Wanna", "When Money OnThe Mix", "Fake Fly Girl", "Joyce", "We Don't Need Crack", "The Bronx Is Back", "Tall Dark & Handsome", "Last Of The Great Ones", and "My Love Tune".  © 1996-2022, Dusty Groove, Inc.