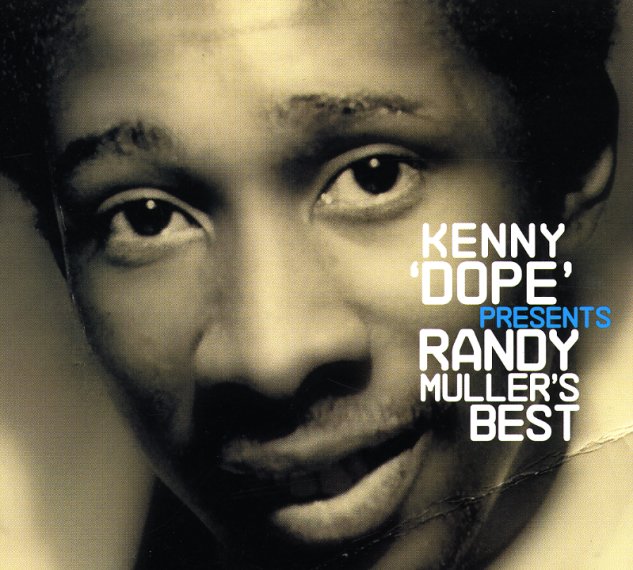 Slamming funky club from the 70s – as Kenny Dope re-presents some of the best tracks ever by Randy Muller – the creative genius behind BT Express, Brass Construction, and Skyy! Back in the day, Randy had a way of laying the horns alongside the bassline that was totally unique – an approach that was one of the first to link together funk and disco, and hit a groove that countless other groups tried to cop! For the collection, Kenny went back to Randy's original tapes and pulled out the strongest elements – inflecting the grooves with an edge that's even funkier and sharper than the originals, yet always preserving the classic sound of the tracks. CD features a mix-like format that includes a few shout outs – and a total of 11 tracks that include "Movin" and "Ha Cha Cha" by Brass Construction, "High" and "Here's To You" by Skyy, "Boogie's Gonna Get Ya" by Rafael Cameron, "I Surrender" by Funk Deluxe, "Changin" by Brass Construction, and "Express" and "Peace Pipe" by BT Express.  © 1996-2022, Dusty Groove, Inc.