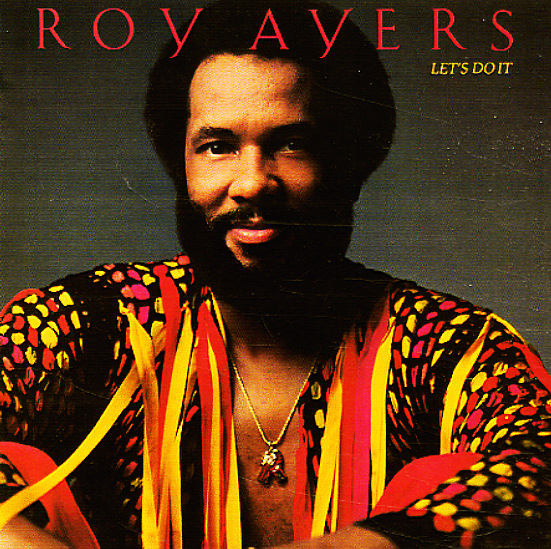 Pure magic from the height of Roy Ayers' classic 70s run on Polydor – a record that's filled with warm, jazzy grooves – all served up in that unique style that Roy was forging at the time! The album perfectly balances dancefloor tracks with mellower numbers – stepping out one minute with a funky groove on the bottom, then sliding into some slinkier laidback styles that are equally great. William Allen handles the arrangements with Roy, and does the strings himself – and also plays some monstrous bass on most numbers, which really brings up the rhythms from the bottom! Titles include the killer groovers "Sweet Tears", "When Is Real Real", "Let's Do It", and "Freaky Deaky" – and the warm mellow cuts "You Came Into My Life", "Kiss", and "Melody Maker".  © 1996-2023, Dusty Groove, Inc.
(Still sealed, with a cut corner and lightly worn shrink.)

Prime Time
Polydor, 1980. Very Good+
LP...$11.99
A funky classic from the team of Roy Ayers and Wayne Henderson – both at the top of their game here, and effortlessly mixing together jazz, funk, and soul! The record really seems to embrace the best of both artists' styles – some of the bassy groovers that Wayne did so well himself, ... LP, Vinyl record album

Bodyheat
Polydor, 1976. Very Good
LP...$18.99
An enduring classic from James Brown – quite possibly the strongest of his late 70s albums, and a record that nicely balances the harder funk of the early part of the decade with a more sophisticated style that almost gets slightly jazzy at times! The vocals are planted strongly at the top ... LP, Vinyl record album

Hot Butterfly
Polydor, 1978. Near Mint-
LP...$9.99
A dancefloor classic! The album's the second by Gregg Diamond's Bionic Boogie, and head and shoulders above the rest – a sublime blend of soul and club that's hardly been matched again! Diamond manages to make things groove, but never loses sight of the soulful styles that make the record ... LP, Vinyl record album