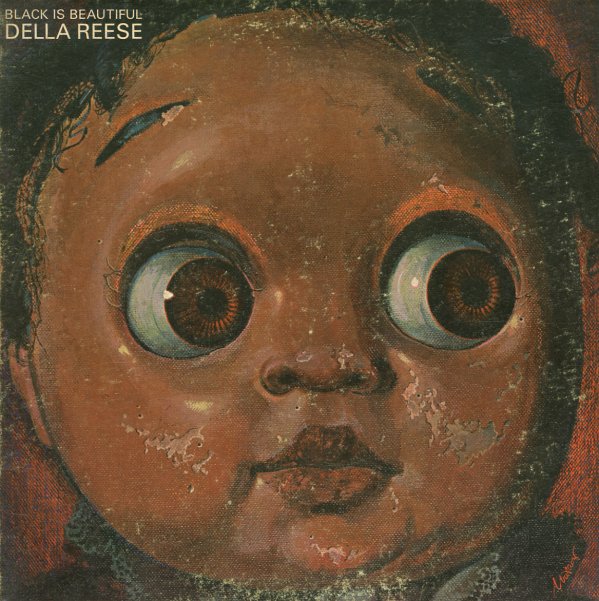 A pretty darn hip album from Della Reese – certainly her funkiest, with a strong mixture of soul and jazz that reminds us a lot of some of the Esther Philips albums on Kudu. Arrangements are by Peter Myers and Bobby Bryant, with "sweetening arrangements" by Sammy Lowe, who we assume to be the really strong talent behind the set. Features versions of "Comment", "Compared To What", "Choice Of Colors", "Cycles", and "Proud Mary".  © 1996-2022, Dusty Groove, Inc.
(Includes the Avco inner sleeve.)

Della On Stage
RCA, 1962. Near Mint-
LP...$4.99
Della swings it hard this live set from the 60s – with backing from John Cotter, in a style that's jazzy, bouncy, and swinging! Even the mellower tracks are done in a tightly snapping style that's every bit the best approach that Della brought to vocals – a bit of soul in the ... LP, Vinyl record album