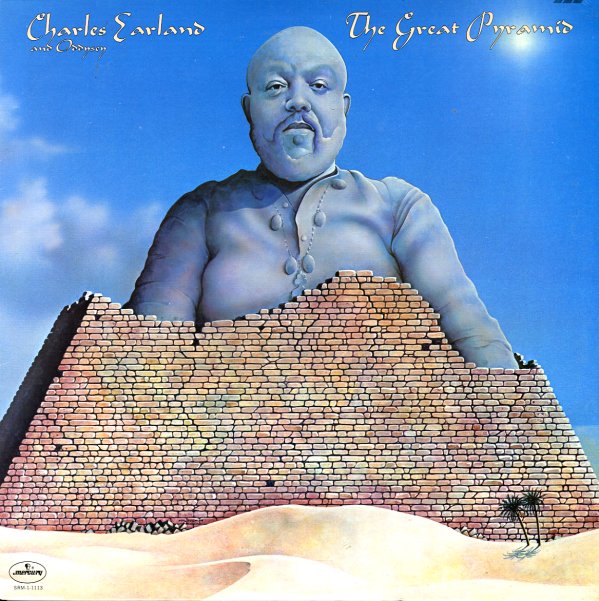 One of the most spiritual, soulful albums ever from the great Charles Earland – a set that's almost his answer to the keyboard styles of Lonnie Liston Smith in the 70s – and done with a very spiritual vibe! We love Earland on Hammond – but here he also plays Fender Rhodes, clavinet, moog, and Arp – never to excess – blended with the sort of full, soaring arrangements you might get from someone like Larry Mizell or Skip Scarbrough at the time! Many numbers feature vocals in the mix, but also showcase lots of keyboard solos too – again like Smith – and the album's got a sense of style, power, and ambition that really make us respect Earland even more – especially given that he handled most of the writing, arranging, and production. Titles include "Upper Atlantis", "In The Land Of Mu", "Drifting", "Mona Lisa", and "The Great Pyramid".  © 1996-2021, Dusty Groove, Inc.
(Shrinkwrap is lightly shopworn, with a tear at the bottom. Cover has a cut corner.)