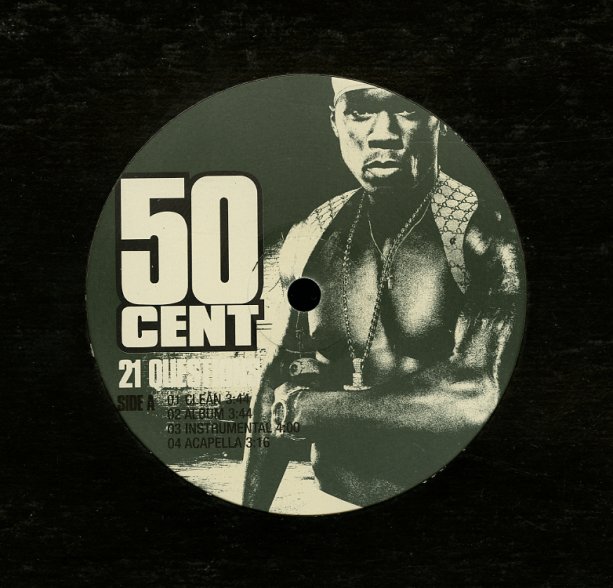 The A-side features Nate Dogg.
(In a plain sleeve.)