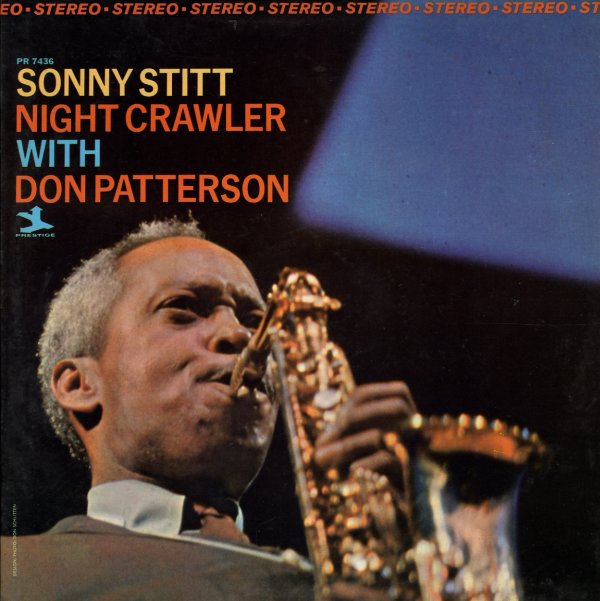 A killer set from Sonny – recorded in a very stripped down setting that has him blowing over organ lines by Don Patterson and drums by Billy James, with no other accompaniment! Tunes aren't that long, but they do have a freer feel than usual – and titles include "Answering Service", "Night Crawler", "Star Eyes", and "Who Can I Turn To?".  © 1996-2021, Dusty Groove, Inc.
(Sealed 60s pressing!)