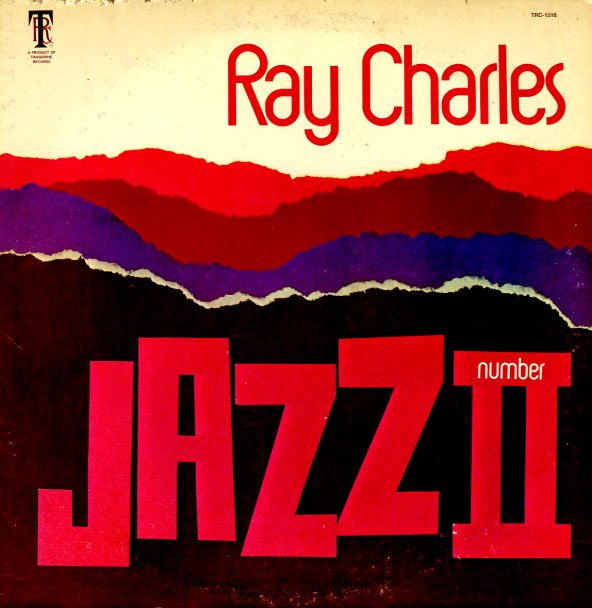 A great little follow-up to Ray's funky My Kind Of Jazz album – and like that one, a session that's all instrumental, and in a soul jazz mode that's quite different than most of Ray's vocal albums from the time. Tracks are all a bit longish, and feature some striking arrangements by Teddy Edwards, Jimmy Heath, and Al Clausen – bristling with energy in a nicely updated big band mode, in a way that almost recalls some of the best MPS sessions of this type, or maybe some of the hippest work by the Thad Jones/Mel Lewis group. Players are unfortunately not listed on the cover, but the sound is great – and titles include "Going Home", "Brazilian Skies", "Kids Are Pretty People", "Morning Of Carnival", "Our Site", "A Pair Of Threes", and "Togetherness".  © 1996-2021, Dusty Groove, Inc.
(Cover has light wear and some pen.)