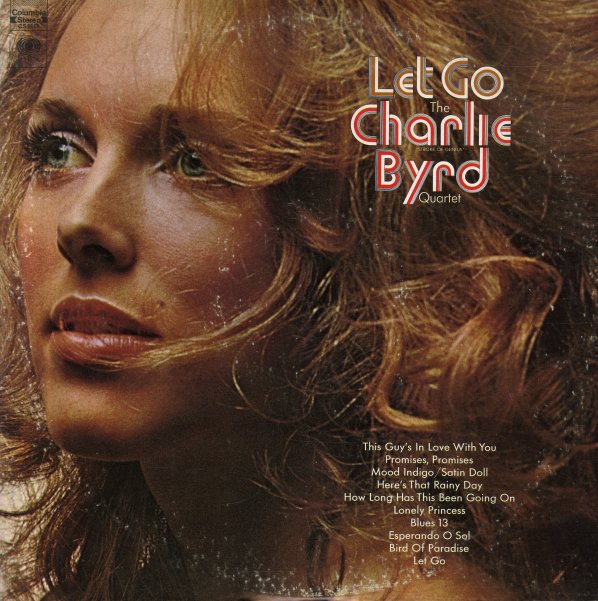 One of the best of Charlie Byrd's pop bossa recordings for Columbia – featuring a small group that includes flute, bass, and drums behind Charlie's acoustic guitar. The album includes a stellar reading of "Canto De Ossanha", done as "Let Go", and featuring a breezy approach to the track that's just great. Other tracks include "Blues 13", "Esperando O Sol", "Bird of Paradise", and "Lonely Princess".  © 1996-2021, Dusty Groove, Inc.
(360 Sound stereo pressing.)

Direct To Disc Recording – Limited Edition
Crystal Clear, 1977. Sealed
LP...$6.99
With Charlie Byrd on guitar, Joe Byrd on bass, Wayne Phillips on drums, Paula Hatcher on flute, and Bill Reichenbach on trombone. Titles include "Moliendo Cafe", "It's All Clear To Me Now", "At Seventeen", and "Swing 39". LP, Vinyl record album

Evening With Herbie Hancock & Chick Corea In Concert
Columbia, 1978. Near Mint- 2LP Gatefold
LP...$29.99
One of Herbie Hancock's great acoustic moments of the 70s – quite a contrast to his more dynamic electric work of the time, with the subtle, sensitive approach of some of his Japanese trio sessions! Likewise, Chick Corea reminds us that he's great on the acoustic keys too – and works ... LP, Vinyl record album