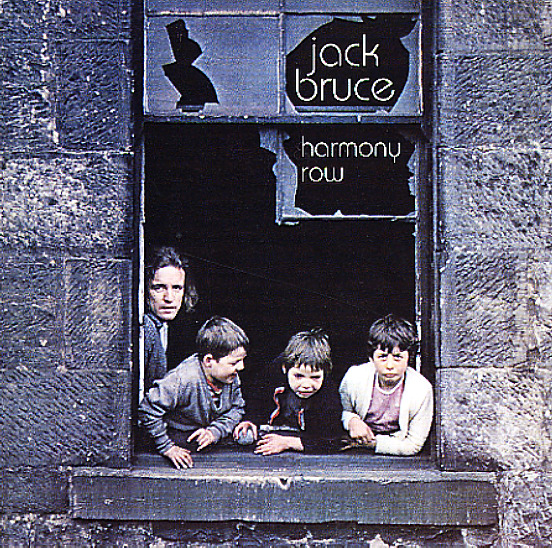 A surprisingly wonderful solo album from Jack Bruce – one that's got a tighter approach to the songwriting, and done in a strange jazz-rock-folk style that at times recalls the early work of Roy Wood, or some of the later work of Tim Hardin. The album's got a strangely personal feel – as Bruce stretches himself a bit more on the lyrics, and goes for a few passages that are more intimate than one might expect from other work. The result is possibly his most cohesive album overall, and a real treat to anyone with ears for a solid jazz rock outing! Titles include "Folk Song", "Morning Story", "There's A Forest", "Can You Follow", "Victoria Sage", "Letter Of Thanks", and "Post War".  © 1996-2022, Dusty Groove, Inc.
(Yellow label stereo pressing with RI suffix. Cover has some ringwear.)