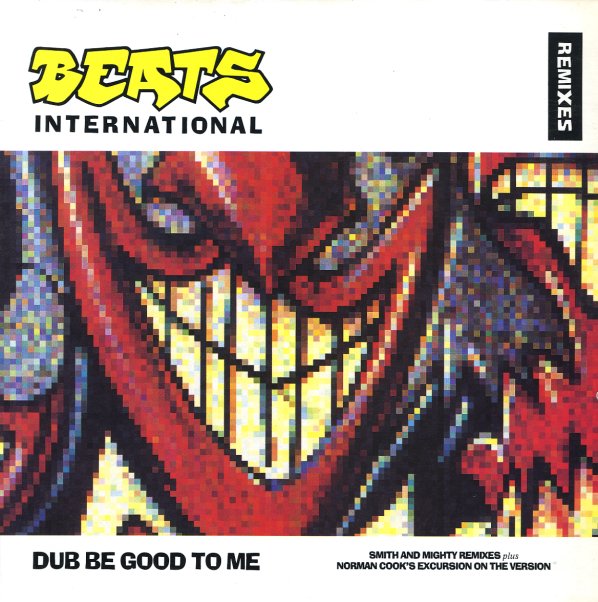 A key step in the path from The Housemartins to Fatboy Slim – Norman Cook's first big dancefloor excursion, and a super-big hit that sounds surprisingly nice these days!  © 1996-2021, Dusty Groove, Inc.

Mt Airy Groove (rap version, inst)
Elektra, 1982. Near Mint-
12-inch...$14.99
Classic early 80s electro-modern jazz crossover from Pieces Of A Dream produced by Grover Washington, that bounces along with an infectious groove that makes this an old school favorite, alongside similar numbers by Bernard Wright or Paul Hardcastle. We're not certain who's the vocalist on the rap ... 12-inch, Vinyl record

Bad For Me/Back Of Your Mind
Elektra, 1979. Near Mint-
12-inch...$9.99
A tightly stepping little number from Dee Dee Bridgewater – the soulful title track to her album of the same name, remixed here with a bit more flair by Larry Levan! The tune skips along at a really upbeat little pace – not really club, and with more of a boogie flavor overall – ... 12-inch, Vinyl record