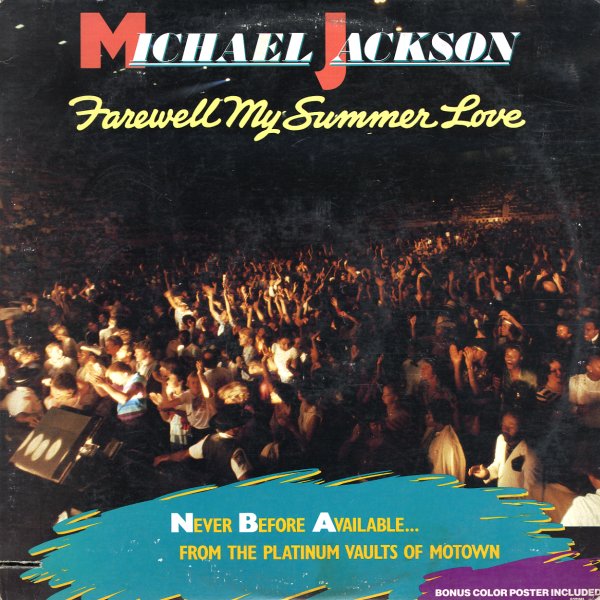 Off The Wall
Epic, 1979. Near Mint- Gatefold
LP...$39.99 49.99
This 1979 solo album by Michael is a killer batch of soul grooves – one of his best moments ever, and a crowning cap to a stellar 70s run – both as a younger solo act, and with the whole Jackson family! Quincy Jones produced, and the album's got a funky undercurrent that's really ... LP, Vinyl record album