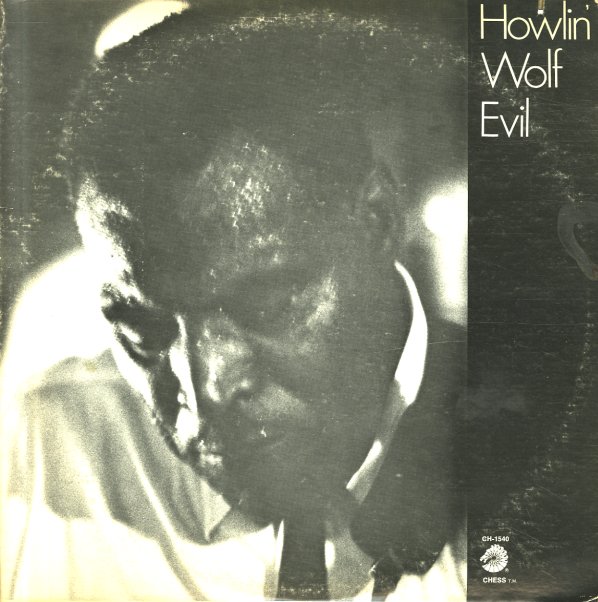 Evil (aka Moanin In The Moonlight)

About as classic as you can get for blues on Chess – a key early album from Howlin Wolf, featuring an array of great original tunes, all set to very spare accompaniment. Most tracks have a searing electric guitar rasping around underneath the vocals and harmonica work – and titles include "Smokestack Lightnin", "No Place To Go", "All Night Boogie", "Evil", "I Asked For Water", "Forty Four", and "Somebody In My Home". Album is a 70s repackaging of Moanin In The Moonlight – designed to look more "evil"!  © 1996-2022, Dusty Groove, Inc.
(Sealed 70s pressing! Cover has a cutout mark.)