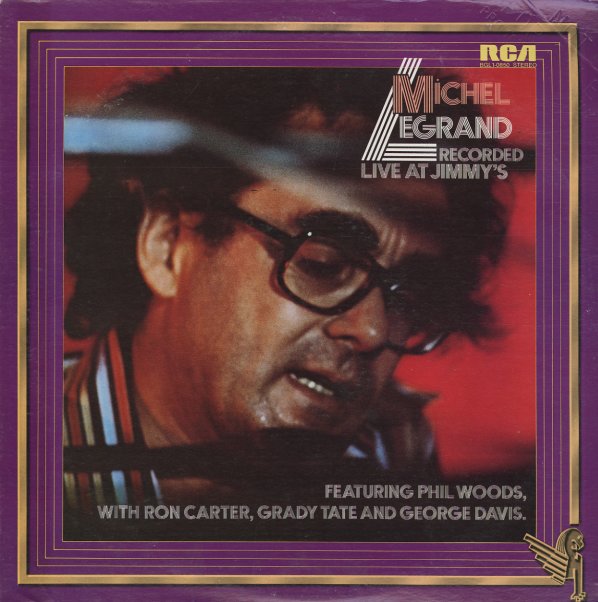 Castles In Spain
Columbia, 1956. Very Good+
LP...$5.99
One of the great early albums in Michel Legrand's "travelogue" period – a set done at the same time as his musical portraits of Paris and Rio, and served up with a similar flair for the dramatic! The style here is somewhat different than Legrand's better-known soundtrack work of ... LP, Vinyl record album

Concert Legrand
BMG, 1976. Sealed
LP...$4.99
A haunting set from French soundtrack maestro Michel Legrand – an obscure album of orchestral tunes from the mid 70s, handled with a lot more strings than you'd usually hear in his work, but in a way that comes off sounding delightful! Legrand has a talent for making any kind of setting ... LP, Vinyl record album