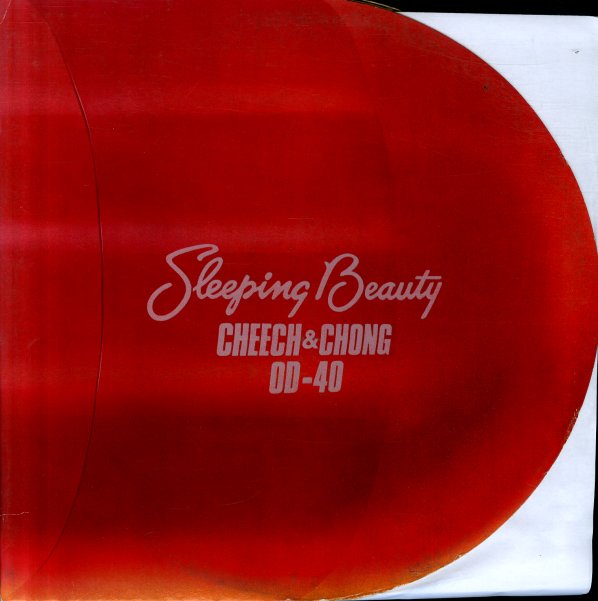 Another hilarious Cheech & Chong record, and another cool die-cut sleeve, and guess what, it's a drug themed one too! This is the album with the quaalude shaped cover, and in case you weren't convinced, there's a load of druggy skits and other racy material, including "The Big Sniff", "The Adventure Of Red & Roy", "TWAT (Tactical Women's Alert Team)", "Pedro's Request", "Framed", "Jimmy", "Uncle Pervy" and "Sleeping Beauty".  © 1996-2022, Dusty Groove, Inc.
(In the die-cut cover, with the printed inner sleeve. Cover has some wear on the back, stuck-on paper.)