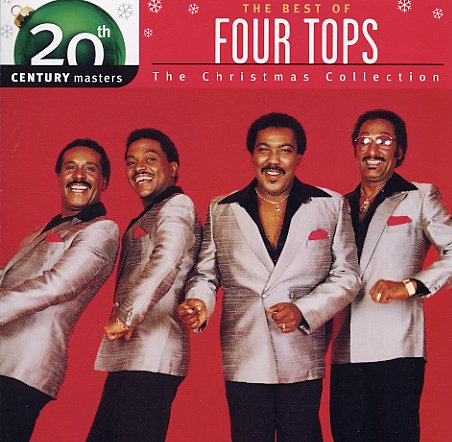 A later Motown Christmas session – recorded by The Four Tops in the mid 90s with a decidedly modern soul take on the sounds of The Holiday! Most of the numbers are traditional tunes – both secular and spiritual – and the group's producing their own work throughout the set. Aretha Franklin joins on 3 tracks, and titles include "Christmas Here With You", "This Christmas", "The Christmas Song", "Silent Night", "Twas The Night Before Christmas", "Little Drummer Boy", and "Christmas Delight".  © 1996-2021, Dusty Groove, Inc.