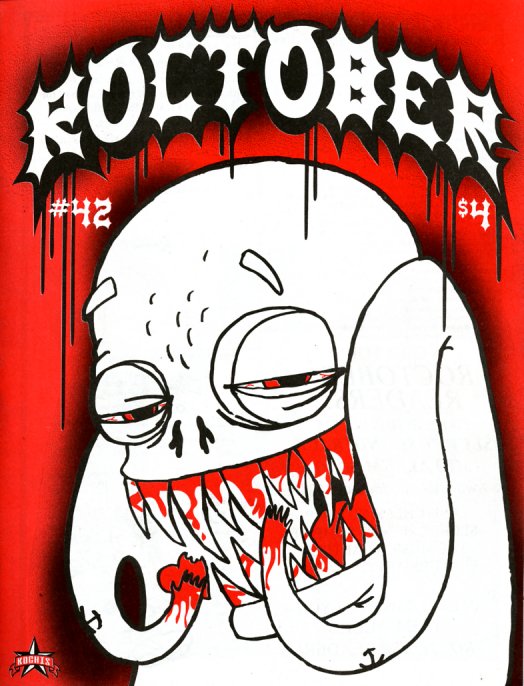 Issue 444 – February 2021
Wire, 2021. New Copy
Magazine...$10.99
That's South African pianist Thandi Ntuli on the cover, alongside Siyabonga Mthembu, who you might know as the vocalist for Shabaka & The Ancestors – coming together to talk about the huge wave of new jazz activity on the South African scene! The issue also has a look at Chinese multi-ins ... Magazine