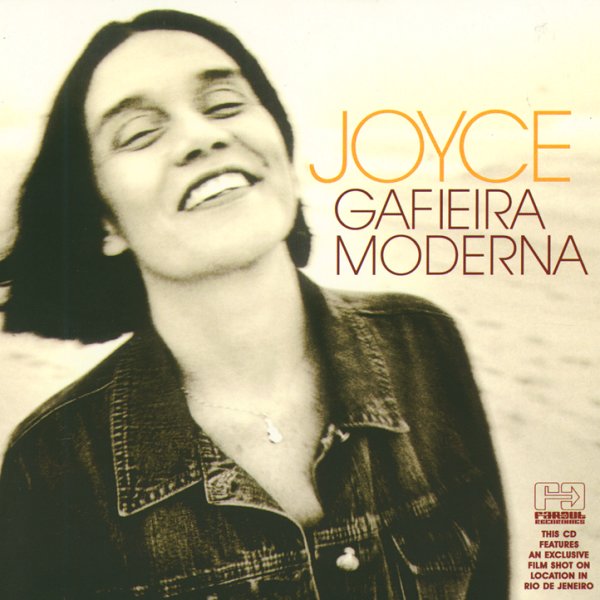 Beautiful work from Joyce – possibly her best album in years! The lovely Brazilian singer/guitarist blows away all the newcomers in the modern bossa field – and shows the world that she's still one of the strongest talents of her generation. The album's got a stronger jazz component than some of her other recent albums, quite driving, in the mode of classic albums like Agua E Luz and Feminina – and Joyce's voice, guitar, and songwriting skills are top-notch all the way! An instant classic – one that will have you shelving all your faked-out remixed, Nu Brazil albums for the real thing! Titles include "Bota De Sete Leguas", "Azul Bahia", "Forcas D'Alma", "Na Casa Do Villa", "Quatro Elementos", "The Band On The Wall", and "Samba Da Silvia".  © 1996-2021, Dusty Groove, Inc.