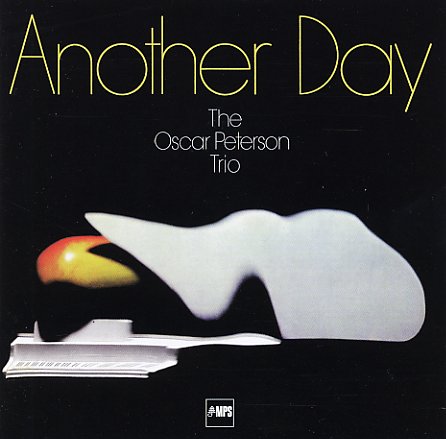 Hard-stepping work by Oscar Peterson – a record that's got a bit more of a forceful groove than some of his others from the time, thanks in part to the rhythm section of George Mraz on bass and Ray Price on drums! Peterson's really romping around the keys on some of the tunes – hitting hard with the left hand in a nicely bluesy mode on some numbers, then rolling back to his more lyrically introspective style on others. The whole thing's got a great MPS approach to production that makes the notes ring forth with amazing clarity – and titles include "Blues For Martha", "Greensleeves", "All The Things You Are", "I'm Old Fashioned", "The JAMFs Are Coming", and "Carolina Shout".  © 1996-2022, Dusty Groove, Inc.
(Cover has light wear.)

Haiku (US pressing)
MPS, 1974. Very Good
LP...$5.99
One of the coolest albums ever cut by trumpeter Don Ellis – quite different from any of his American sessions of the time, and done with a really stretched-out, ambitious sort of feel! The record matches Ellis bold trumpet work with some hip arrangements that feature multiple guitars, ... LP, Vinyl record album